Skip to main navigation Skip to content Skip to footer

Much of the evidence has been eroded from the Hallett Cove landscape and lost from the geological record. However, some results of the earth’s continuous geological change remain for us to see and piece together. 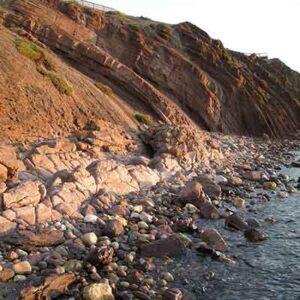 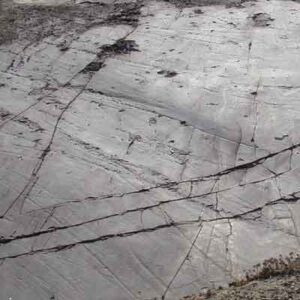 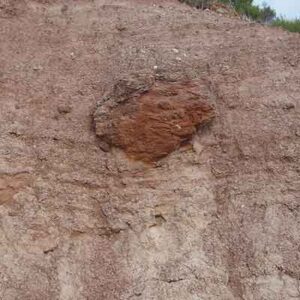 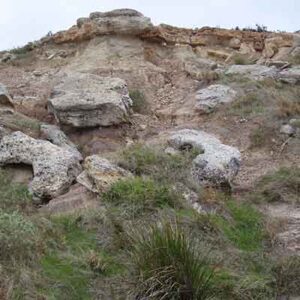 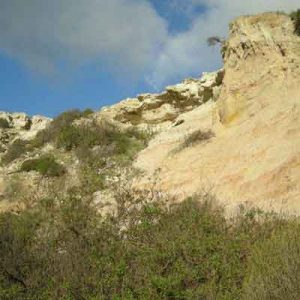 While preserving the unique geological evidence at Hallett Cove is the Park’s primary purpose, there are other important environmental aspects to be conserved and explored.

The Park has the largest area of publicly accessible remnant coastal vegetation along the metropolitan coastline and it is a sanctuary for birds, reptiles and insects.

Disturbance or removal of rocks, fossils or biological specimens is not allowed

Giesecke, R (Ed., 1999): A Field Guide to the Geology of Hallett Cove and other Localities with Glacial Geology on the Fleurieu Peninsula (1999), https://fieldgeologyclubsa.org.au/publications.php